Since 1890, Fort Valley State University has provided outreach to farmers and landowners throughout Georgia. It has gained recognition for many breakthroughs in research, most notably studies on small ruminants such as goats. At a recent field day, the university showed that they are not kidding around when it comes to the other sectors of agriculture, most of all bio-fuels. 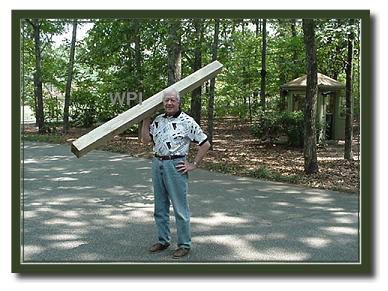 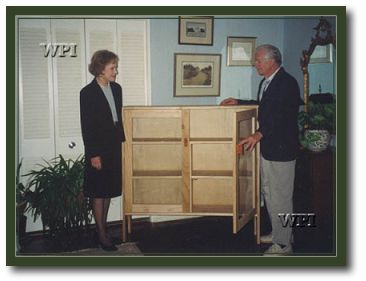 ATLANTA, GA…. Former President Jimmy Carter and Rosalynn Carter’s eighth annual Winter Weekend and Benefit Auction was, by all accounts, the most successful ever. The combined totals from the silent and live auctions reached more than $532,000. Proceeds from the weekend will go to the nonprofit Carter Center.

Coming from roots that focus on the environment , John McPhail was a natural as a tree farmer. His instincts and intense management of Green Tree Plantation has earned him the distinguished honor of South Carolina Tree Farmer of the year for 2003.

Learn more about the Carter Center